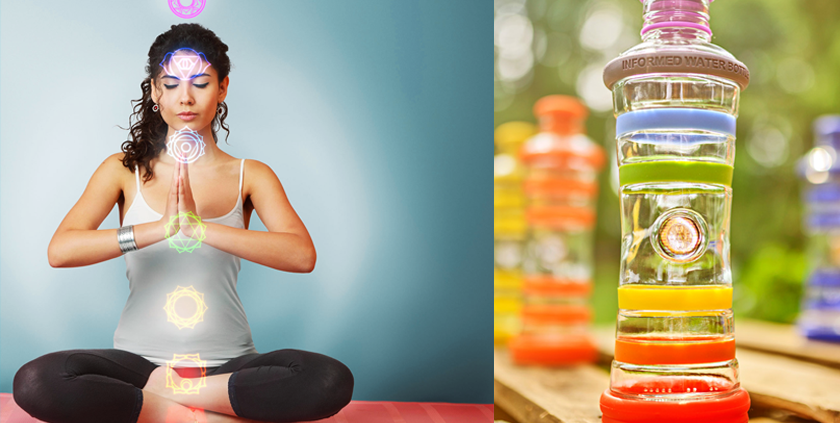 Aura is a field of electromagnetic radiation surrounding a human body. It is ovoid, widest at the head and narrowest at the feet: it’s a living part of us, always expanding and contracting. The aura comprises seven layers that impenetrate each other and the physical body. Each layer correlates to one of seven major chakras.

The first layer is called Etheric Body and is an emanation of the root chakra. This layer is nearest to the physical body and holds the physical form in place. It extends for approximately 5 cm (2 inches) from the body and is composed of tiny energy channels called nadis. Etheric body absorbs both external (environment, lifestyle) and internal conditions (emotions, thoughts).

The second layer is called the Emotional Body and is an expression of the second chakra. It’s the layer where the emotional phenomena occur. It extends to 7 cm (3 inches) from the body and interpenetrates the physical and etheric bodies. Its functions are to make sensation possible, to serve as the bridge between the mind and the physical body, and to act as a driver of consciousness.

The Mental Body or the third layer is connected to the third chakra. It emanates about 7 to 20 cm (3 to 8 inches) from the physical body but can expand when the person is engaged in thought processes. Within this body thought forms are visible and create a vibration, which is accompanied by a play of vivid colors.

The Astral Body or the fourth layer is connected to the fourth chakra and therefore presents the door through which the physical and nonphysical self are connected. Like the emotional body it hosts multicolored clouds of light in constant motion. The fourth chakra extends about 15 cm to 30 cm (one half to one foot) from the physical body. It relies on the person’s spiritual health.

Fifth layer is called the Etheric Template Body and is connected to the throat chakra. “The etheric template level of the aura creates an empty or negative space in which the first or etheric level of the aura can exist.” – Brennan

Sixth layer is called the Celestial Body and correlates to the Third Eye chakra through which we are able to see the inner light that is our true self. This layer is the place where a sense of unconditional love is realized.

The Causal Body is the seventh layer and is associated with a person’s life path in their current body incarnation. This layer holds information of past lives, but remains beyond our access unless it’s important for our spiritual growth. This layer also holds the entire form of the aura together. 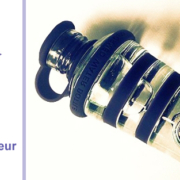 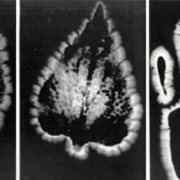